360 degree product image is a common sight on any e-commerce site and it would feel incomplete to shop online without them. However, the transition in video marketing is seeing an increasing number of videos being employed on e-commerce websites. They are being used for selling and as a customer service tool. For example blinds.com has employed video for over six years on their e-commerce site and consider it an important part of their sales effort.

Using a video to demonstrate how to use a product is essential for few products on e-commerce sites; 360 degree cannot be a substitute for that. Further, a few e-commerce sites have even gone ahead to make their videos interactive. For example, a customer might want to interact with the product to see how it opens and closes. Liveclicker, offered a tool called 360° Videos, which basically allows an HD video to function as an interactive 360-degree spinning image and could be extended to other kinds of motions, such as opening and closing a blind. They launched some videos on their site and termed it format Product In Motion.

The key benefit of using online video as an image is cost savings. Videos as compared to images are known to drastically reduce production time as well. Although, the results has been positive, it has posed certain challenges. A video is limited to an HD resolution of 1920x1080, while images can be captured at much higher resolutions. The advantage is still in the favor of images for extreme close-up shots.

Few companies have extended the reach of interactive video when it began soliciting customer feedback in-video via an overlay link. This captures comments directly from shoppers, without any promotion of the feedback mechanism other than a simple and unobtrusive link in the video player.

With the addition of videos and feedback collection within video players, companies are prompting interactive e-commerce video in unexplored and unexpected directions. Videos have many more opportunities and hidden potential to innovate and differentiate the company's products and brand online. 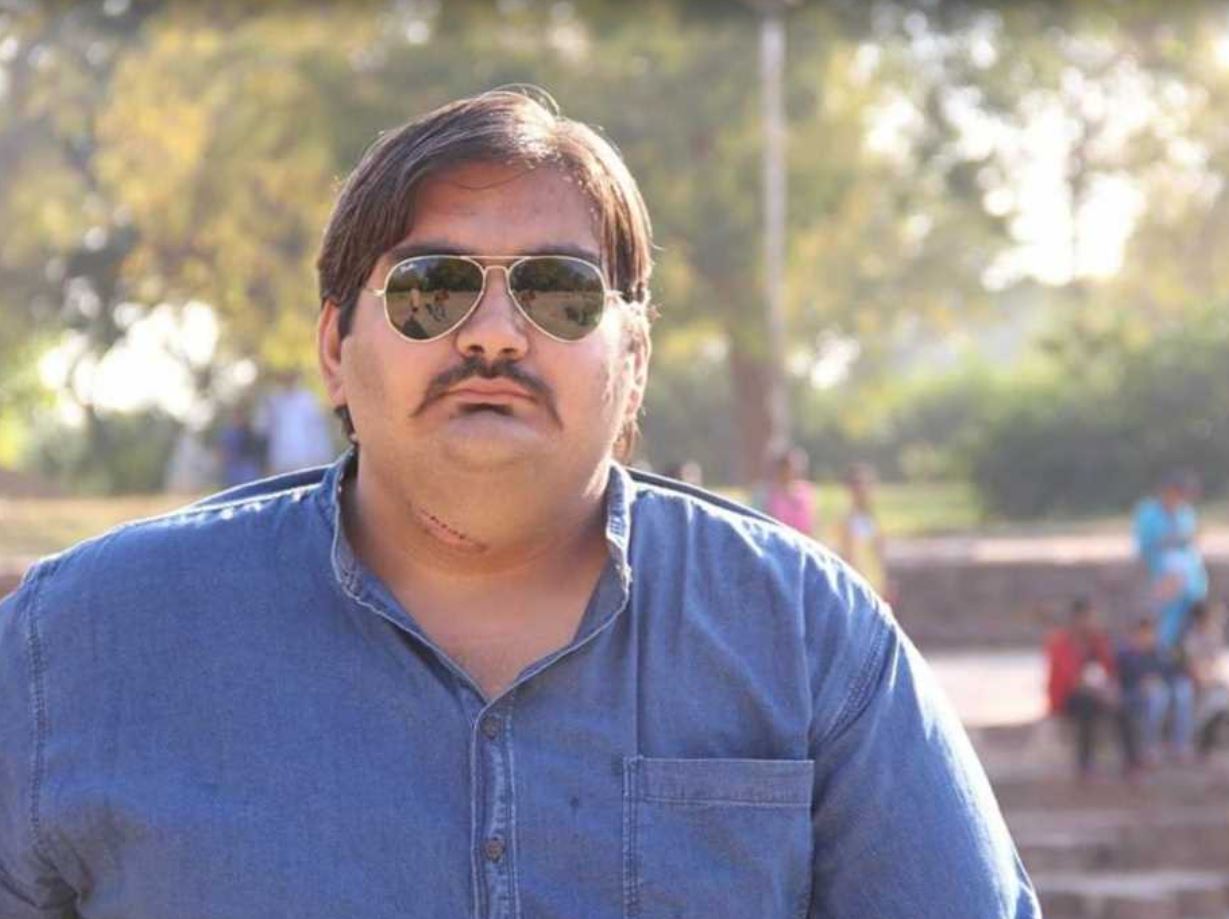 Hardik Mody is a Digital Marketing Manager. He plans and coordinates the marketing activities of ValueHits, a full-service Digital Marketing Agency in Mumbai, India. With his experience and Expert knowledge in the field, he identifies potential customers and develops marketing campaigns. Also, he is efficient enough to meet the client’s requirements and well-organized in handling multiple tasks.